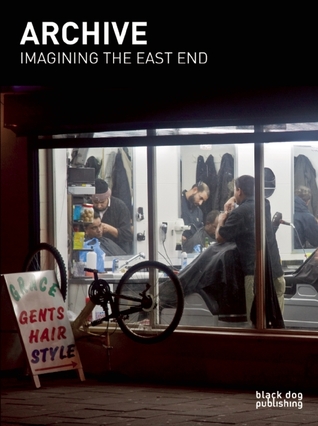 Organize Every Day: An Amazing Way to Get the Most Out of Any Day - 7 Steps to Organize Your Life &